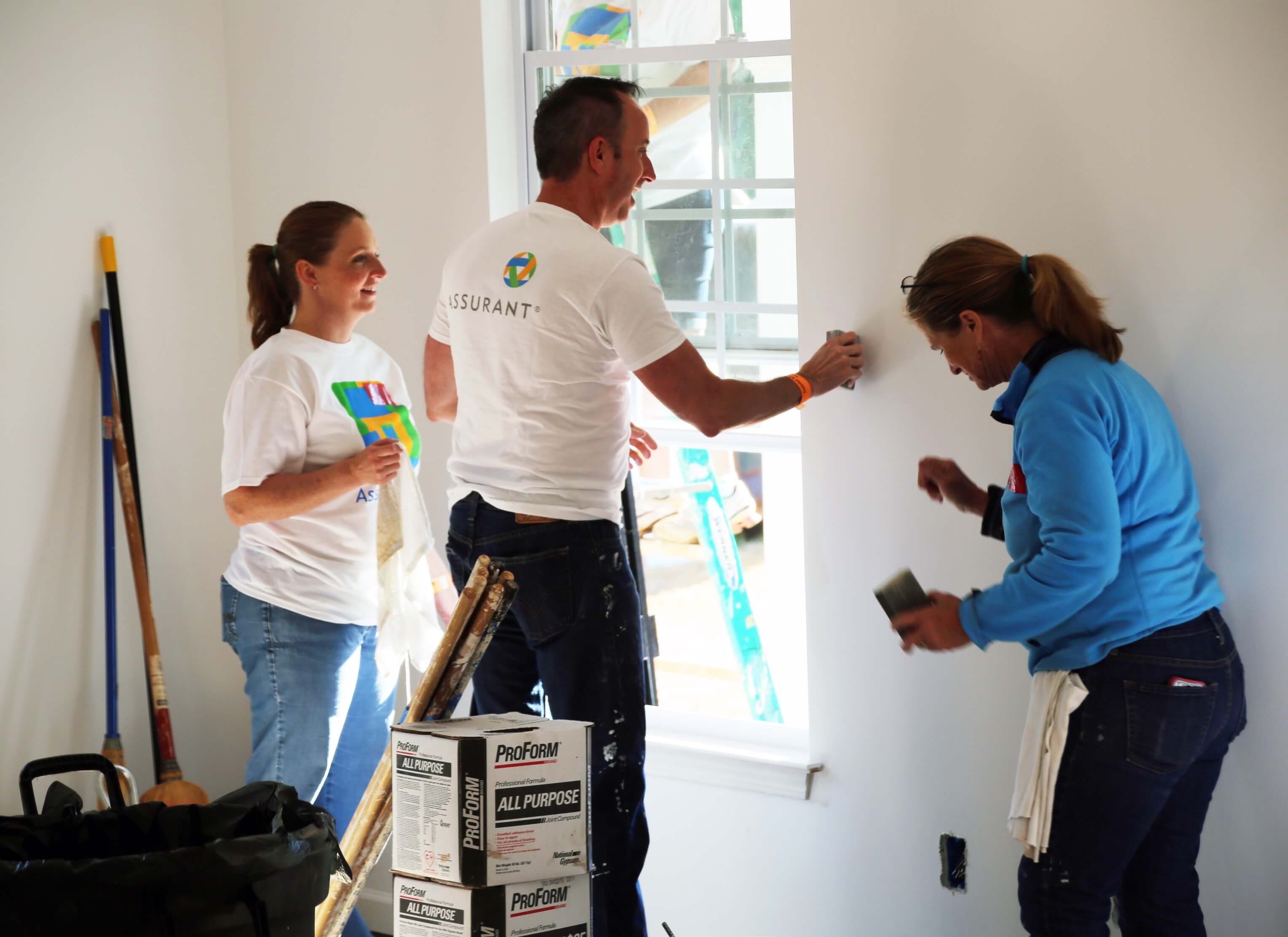 A Time of Growth 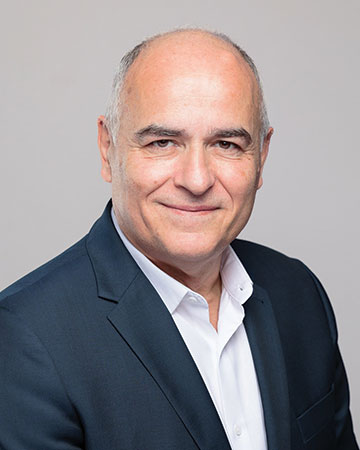 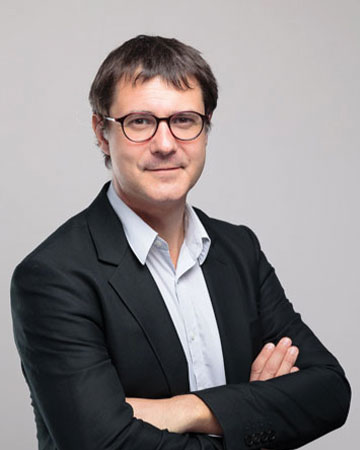 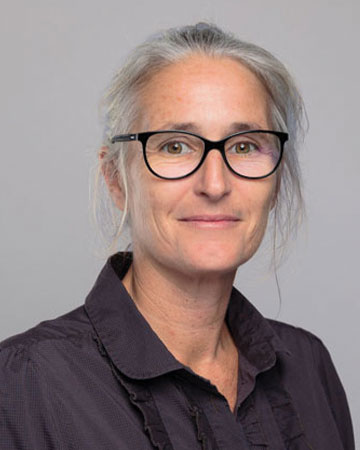 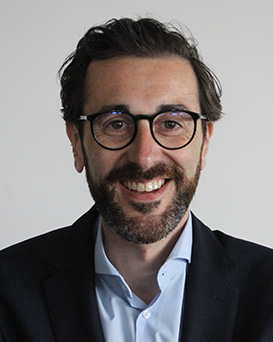 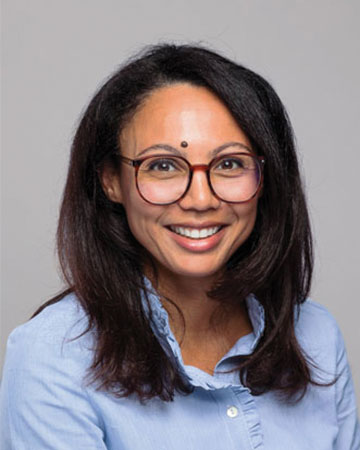 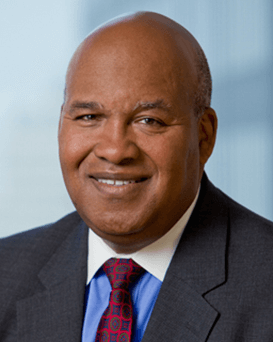 Mr. Jackson was elected to Assurant’s board of directors in July 2009. He is a senior advisor with New Mountain Capital, LLC, a New York-based private investment firm, and serves as a board member for several of the firm’s private portfolio companies. He also currently serves as chair of the board of directors of SourceMark LLC.  Previously, Mr. Jackson served as president and chief executive officer of the global procurement division and as the executive vice president and chief people officer of Walmart Inc. (formerly Wal-Mart Stores, Inc.). Prior to that role, he was the president and chief operating officer of Dollar General Corporation and was Senior Vice President, Supply Operations, for Safeway, Inc. Mr. Jackson was also with PepsiCo, Inc. for 16 years in various executive roles. Mr. Jackson previously served as a director on the board of Parsons Corporation and as chair of its Compensation Committee.